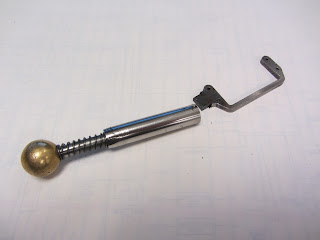 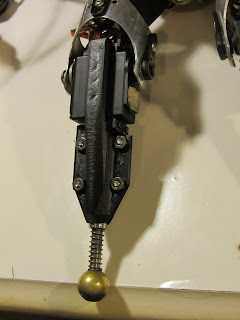 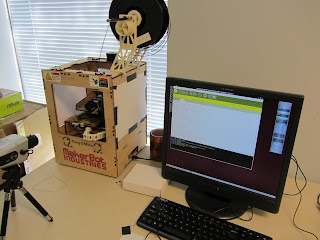 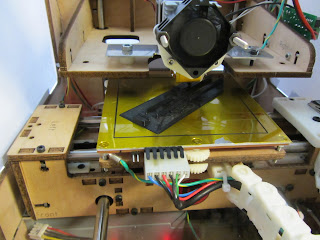 Seems to be working so far.  No warping on this part, although I do have a fairly aggressive raft in place as well.
Posted by ellindsey at 7:02 PM